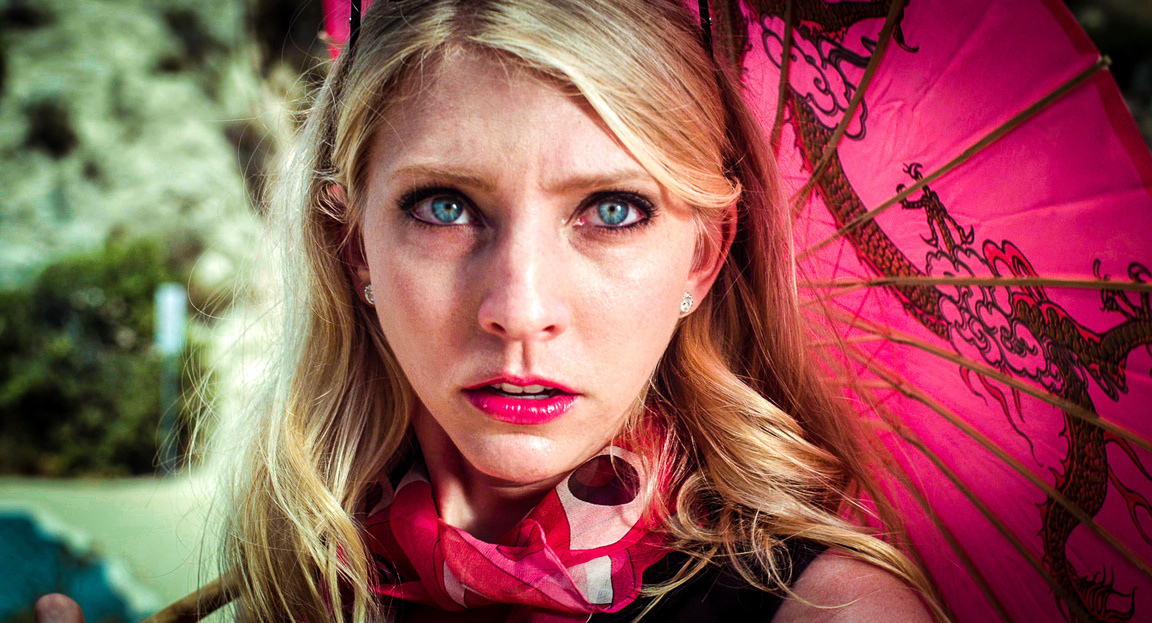 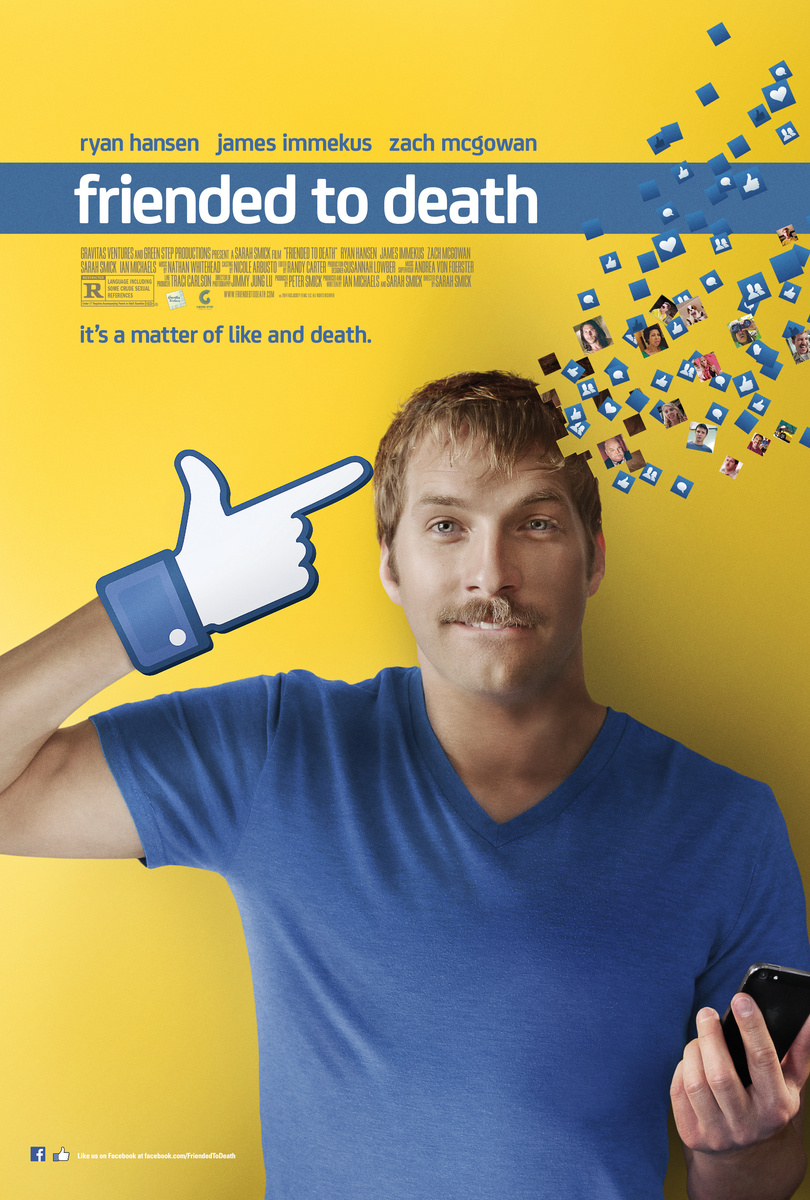 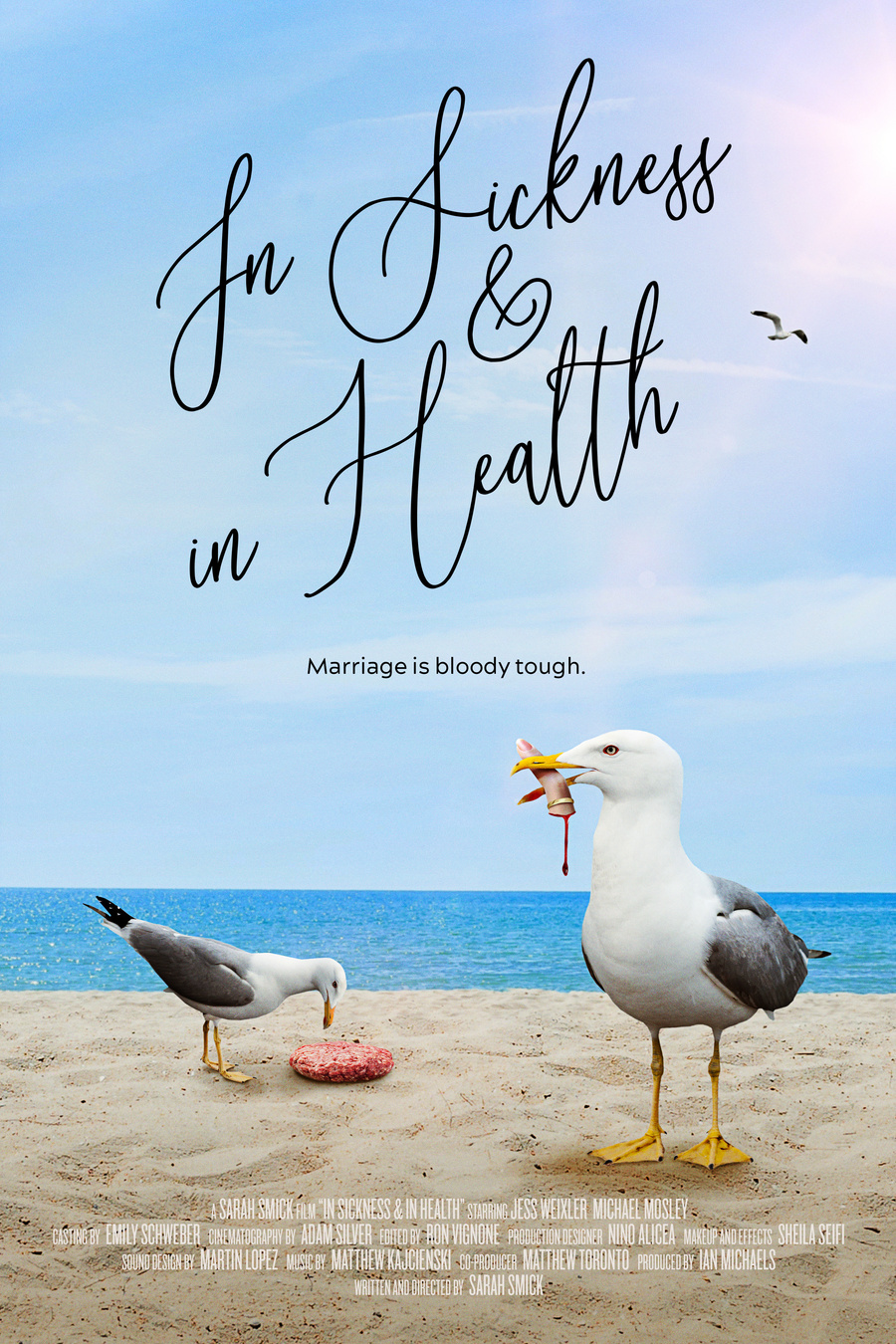 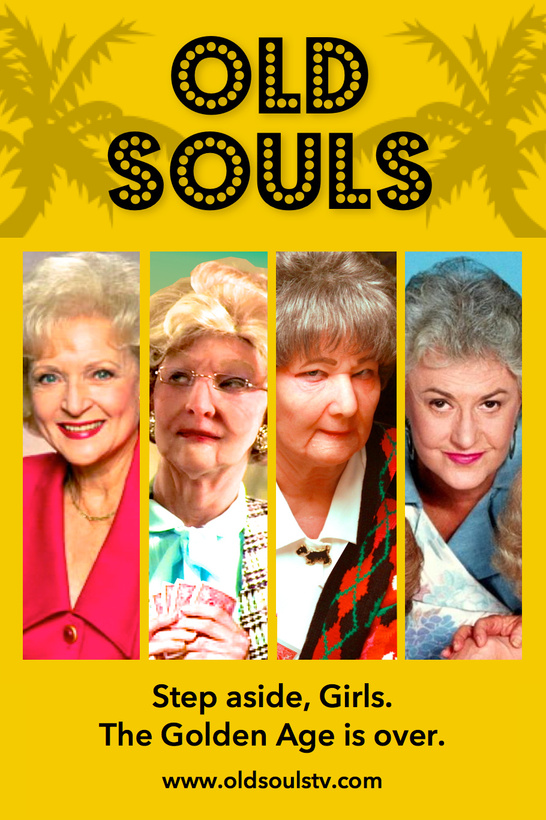 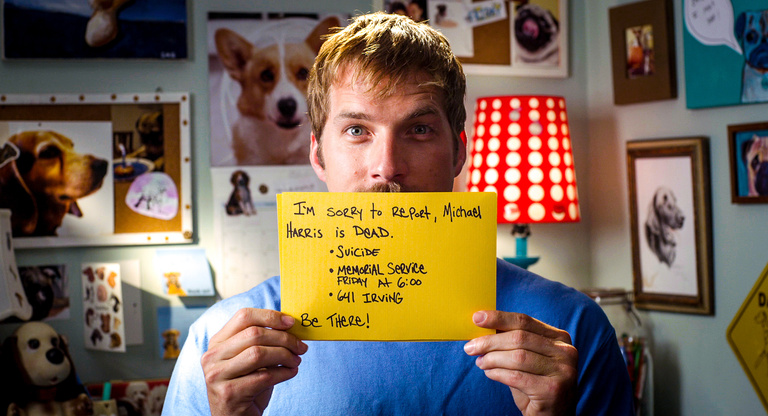 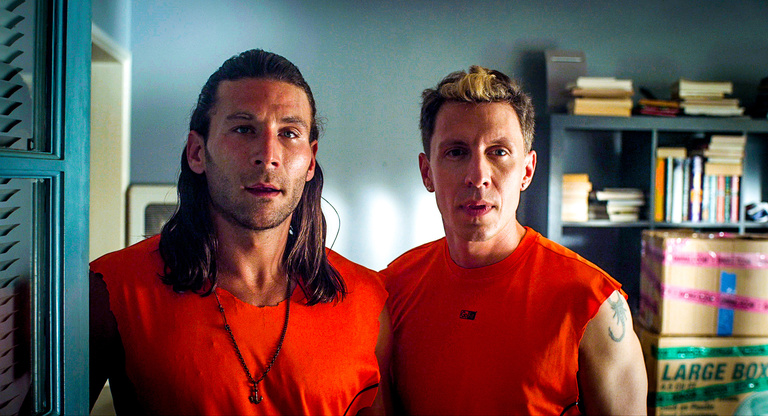 A social media junkie fakes his death online to see which of his so-called "friends" will show up at his funeral.

Released theatrically in Japan and on 17 screens across the US.

"A sly, yet extremely energetic wink at the dark side of our increasingly intrusive social media state of dependency." -Film Threat

In sickness & in health /

A married couple struggles to accommodate one another in the tense and tragic lead-up to a high-stakes business lunch.

World Premiere at the Americana Film Festival in Barcelona, 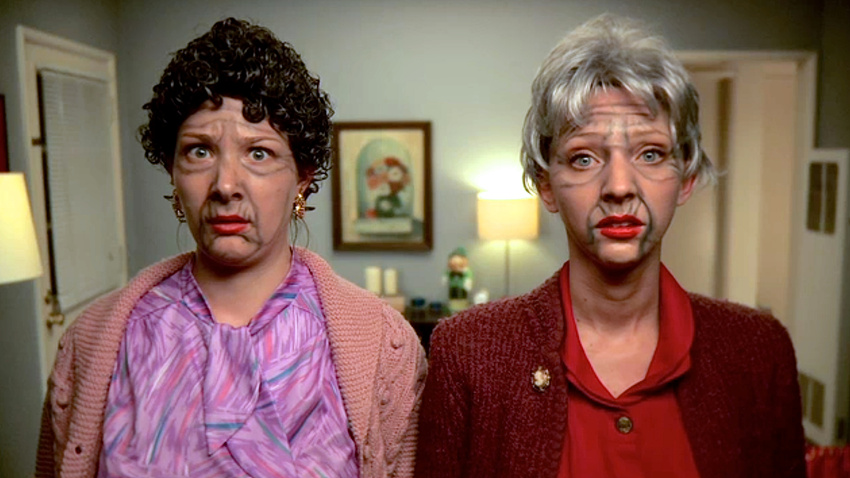 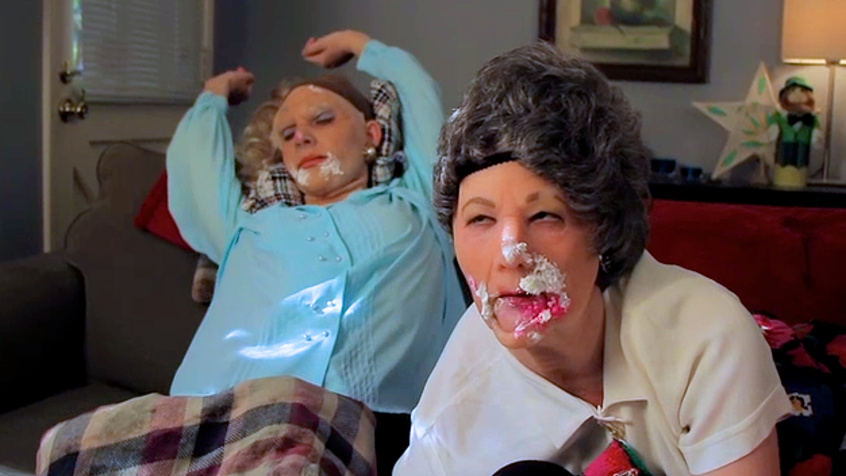 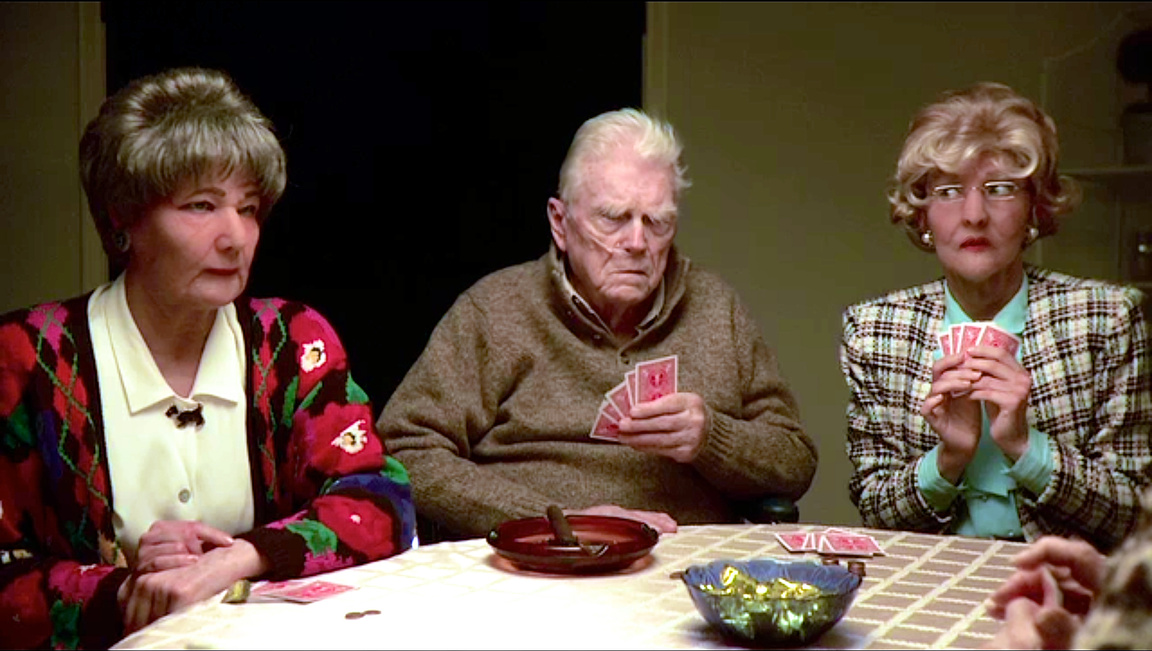 Two struggling young actresses with old souls dress up like elderly women, "Mrs. Doubtfire" style, to give Betty White a run for her money.

Best of Fest at the Independent Television Festival (ITVFest).

M.F.A., Writing for Screen and Television, University of Southern California. 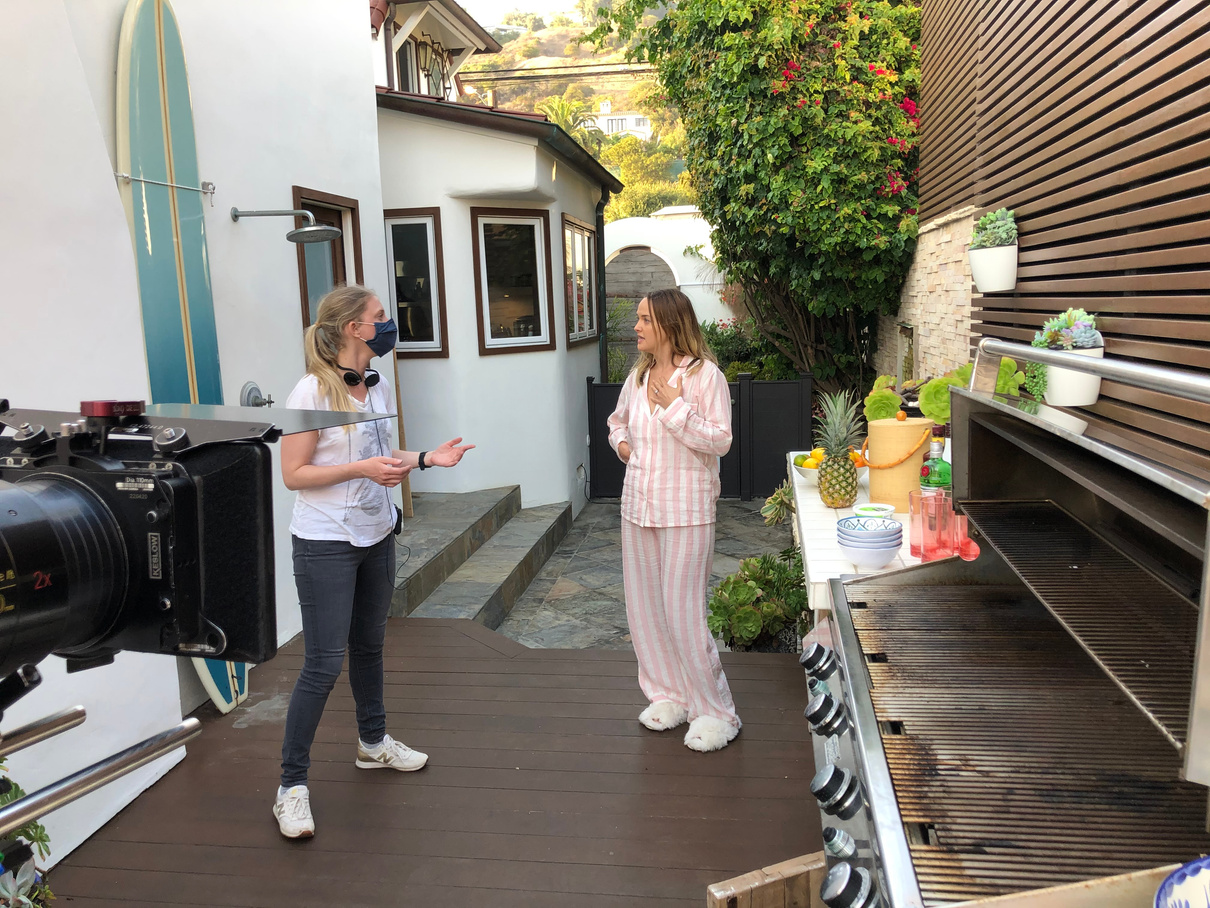 Above: Sarah directing Gotham Award-nominated actress Jess Weixler on the set of her short film "In Sickness & in Health." 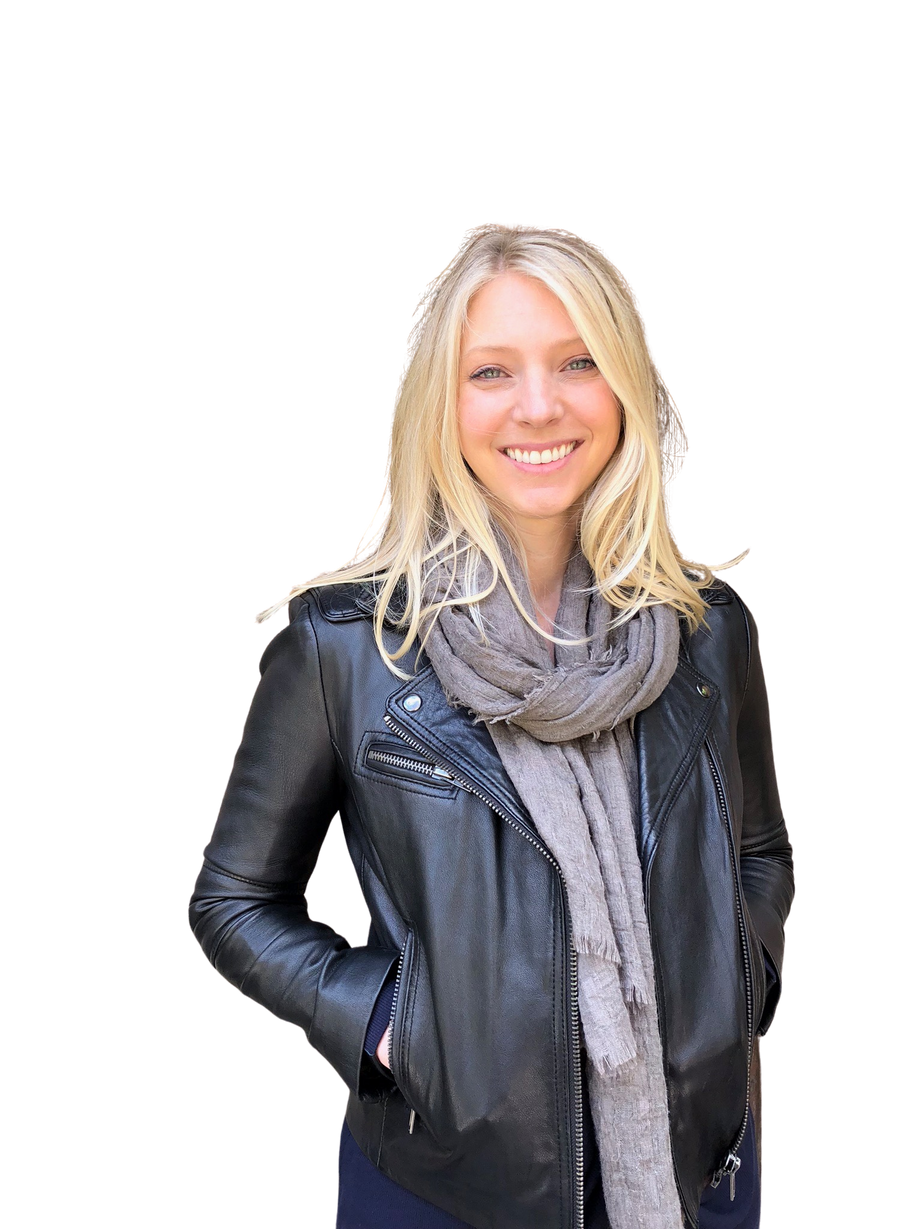 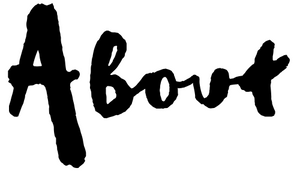 Los Angeles-based filmmaker Sarah Smick started graduate school seven months postpartum… and promptly became well-versed in mom guilt. Yes, she was recognized by Humanitas and won the USC Annenberg Fellowship, but it meant ditching her kid and pumping in closets between classes. Mom of the Year. Inspired by these painful trade-offs, Sarah’s work explores the costs of being seen and heard.

Before earning her M.F.A. in Writing for Screen & Television from the University of Southern California, Sarah graduated with honors from Columbia University, then directed and produced indies, working with the Duplass Brothers, among others. Her feature film directorial debut “Friended to Death” premiered at Cinequest and won Best American Indie at the Edmonton International Film Festival. It was released by Gravitas Ventures and played theatrically in Japan and on 17 screens across the U.S. The Washington Post called it, “an assured debut.” Sarah also wrote and directed the female buddy comedy web series "Old Souls," which won Best of Fest at ITVFest, among other awards, and was released by SnagFilms.

Most recently, Sarah wrote and directed the dark comedy short "In Sickness & in Health" starring Jess Weixler and Michael Mosley. The film will have its World Premiere at the Americana Film Festival in Barcelona and its North American Premiere at the Sonoma International Film Festival, both in March 2022.

Sarah is also a trained actor, having studied at BADA, UCB, Stella Adler Studios, Margie Haber Studios, and elsewhere. She worked with Greta Gerwig on her original two-woman show "Small Things and Water" in New York, and recurred on CBS’ “The Bold and The Beautiful.” She has appeared in numerous indie features and shorts including “Rainbow Time" (SXSW, Duplass Brothers Productions) and “The Goldfish,” acting opposite Jason Ritter.

for work samples and other inquiries... please reach out! 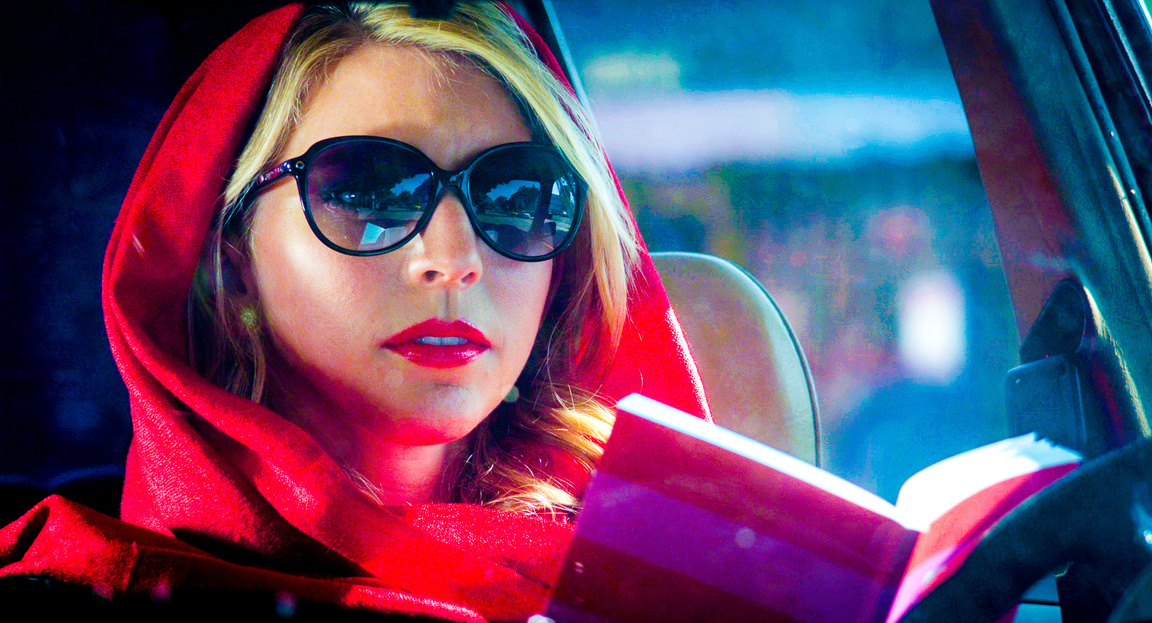 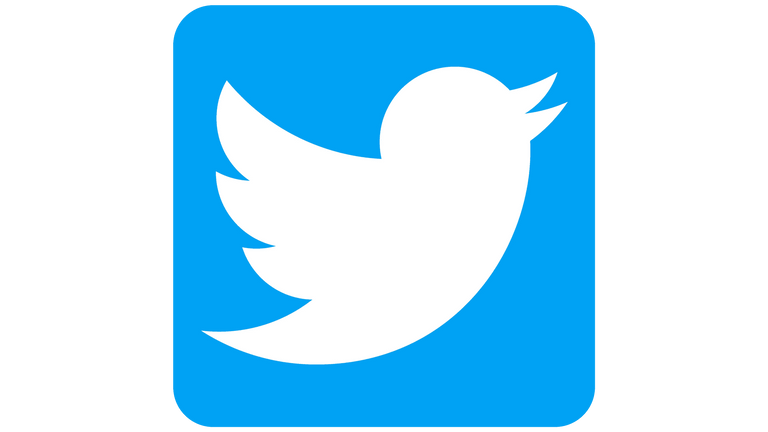